At its core, Everlane's transparency movement has always been rooted in education. In Summer 2015, the brand partnered with a non-profit organization that was doing just that—Edible Schoolyard NYC. Through their hands-on programs, kids learn to garden, cook, and foster community through food. To help expand their footprint, Everlane launched a campaign to support them.

To do it, we sought out five of the country's most exciting chefs: April Bloomfield, Camille Becerra, and Chad Roberston (Founder of Tartine Bakery), Ignacio Mattos, and Nick Anderer. With their help, we created five custom market totes and donated all profits to Edible Schoolyard NYC. Each tote featured a playful slogan that referenced the chef's cooking style and came with one of their delicious recipes—that way our customers could be part of the learning experience too.

To further increase the awareness around the campaign, Everlane hosted two unique events: a private dinner with chefs involved for 70 press and influencers at Haven's Kitchen, and a garden party at Brooklyn Grange's rooftop garden for 450+ customers. In the end, Everlane was able to donate $50,000 to Edible Schoolyard NYC. 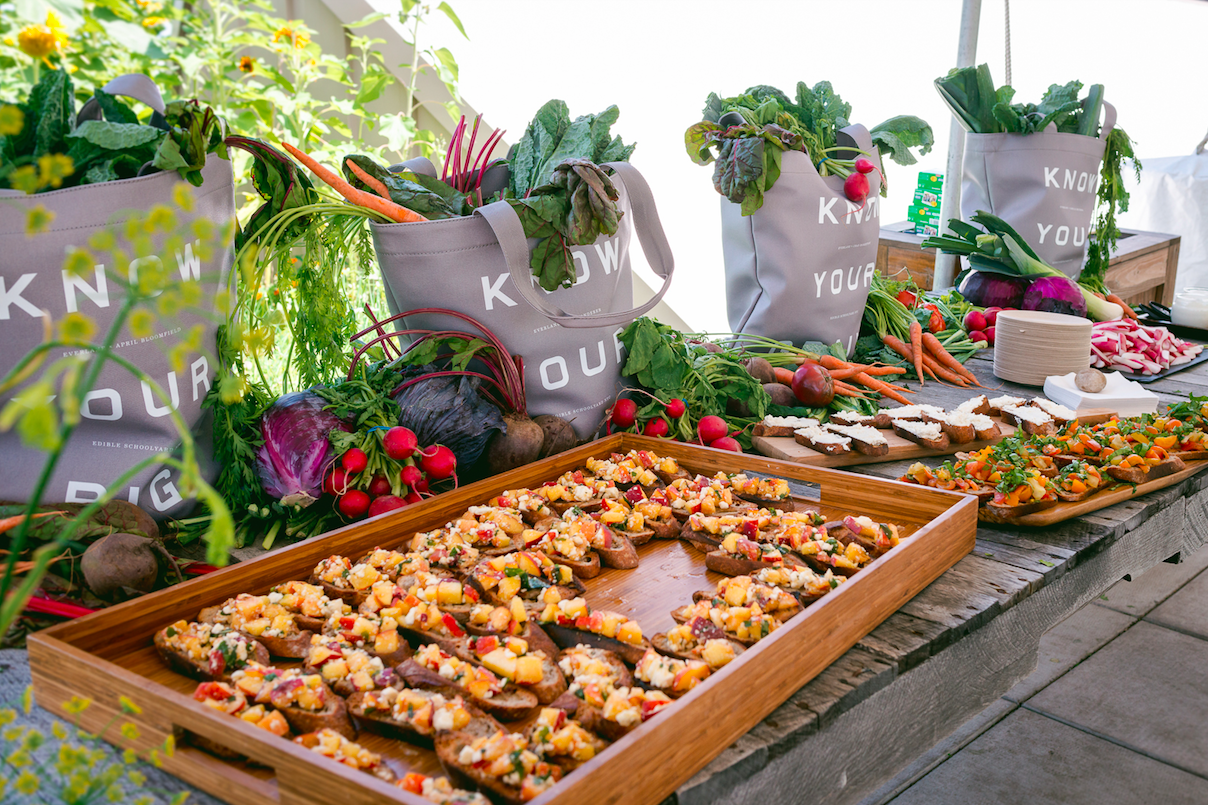 Bon AppetitEdible Brooklyn
"It was a fun and flawless process working with Ling. She was able to interpret my idea into a visual that is thoughtful in a refreshing way."
- Ignacio Mattos, Chef and Founder of estela, Café Altro Paradiso and Flora Bar. 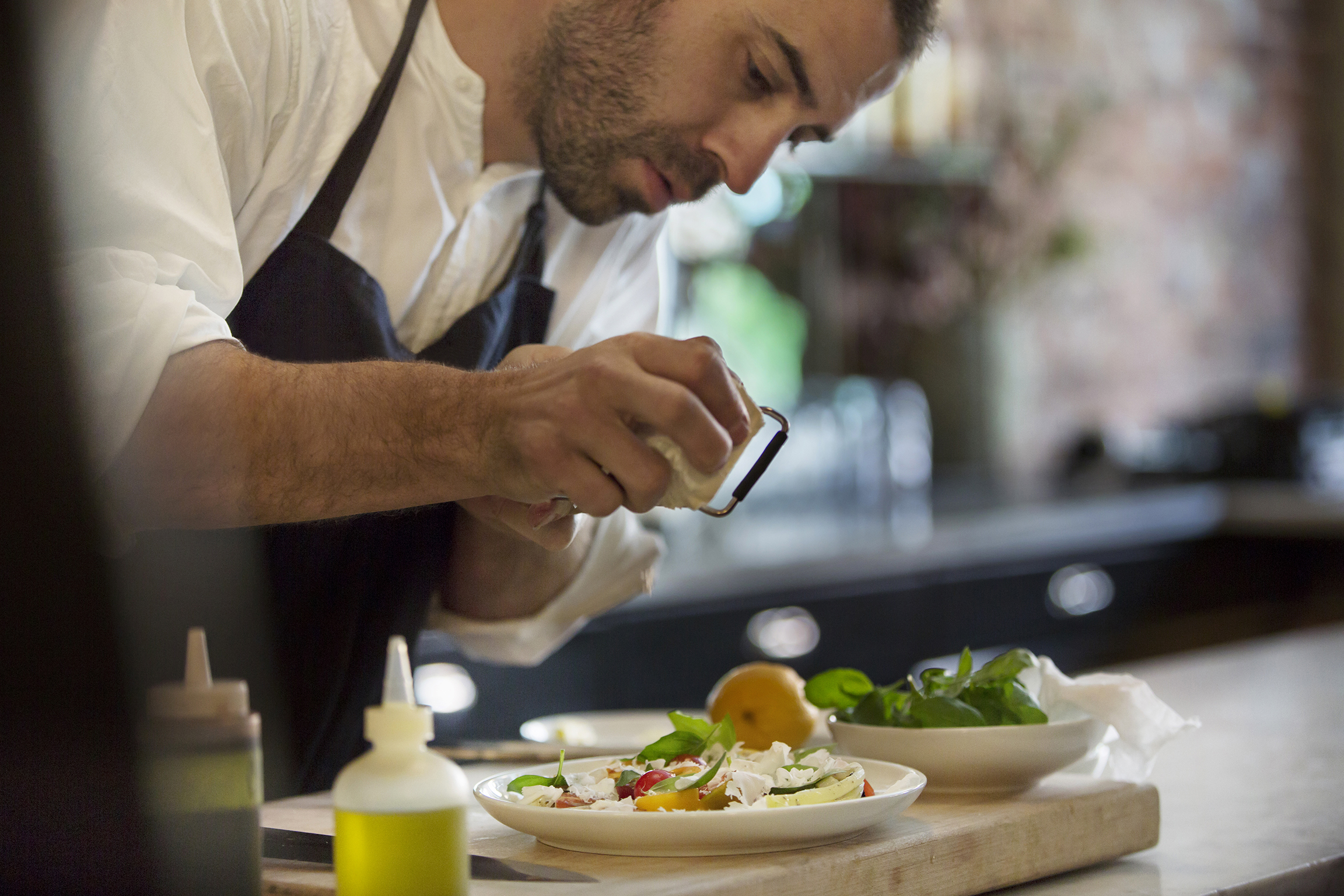 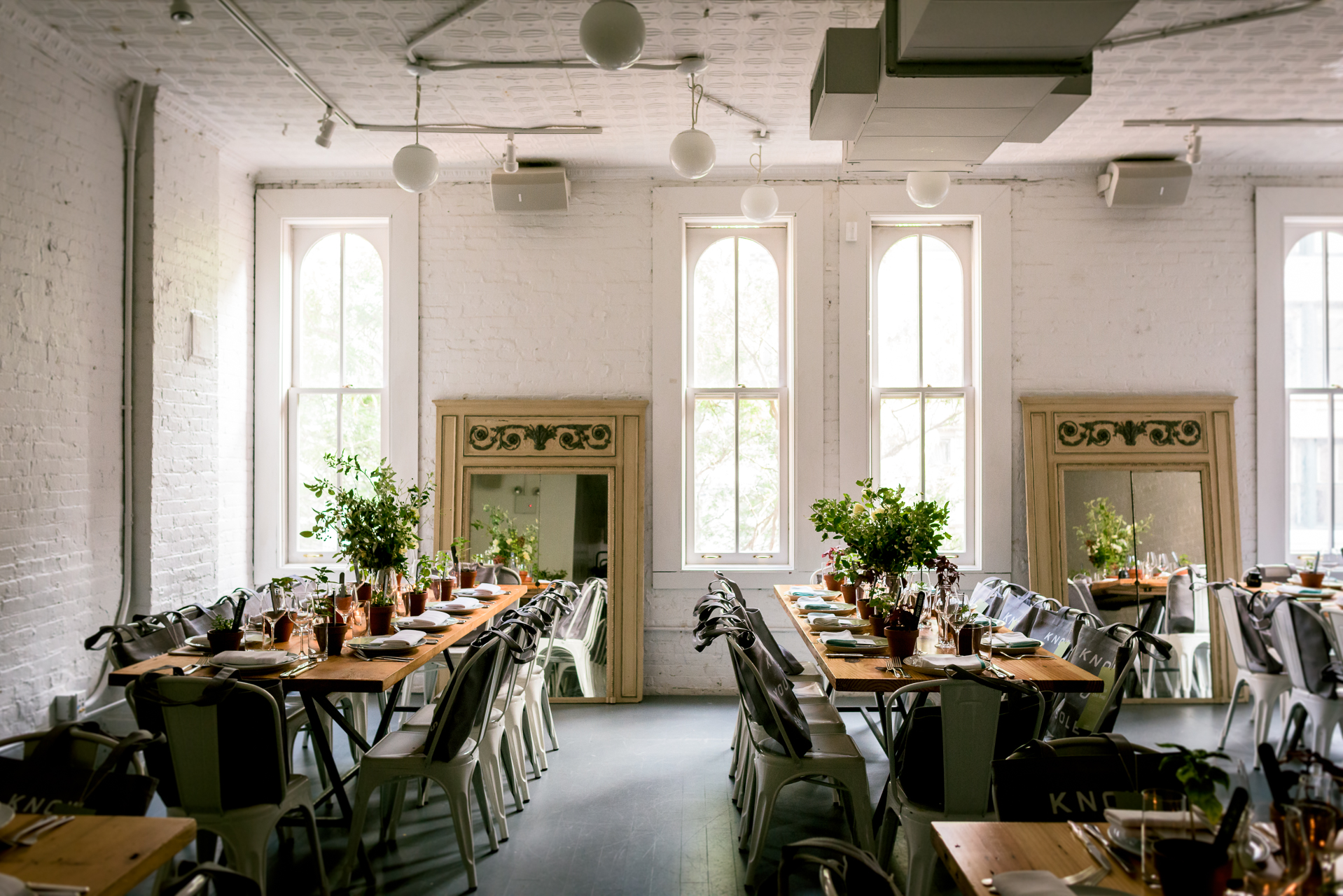 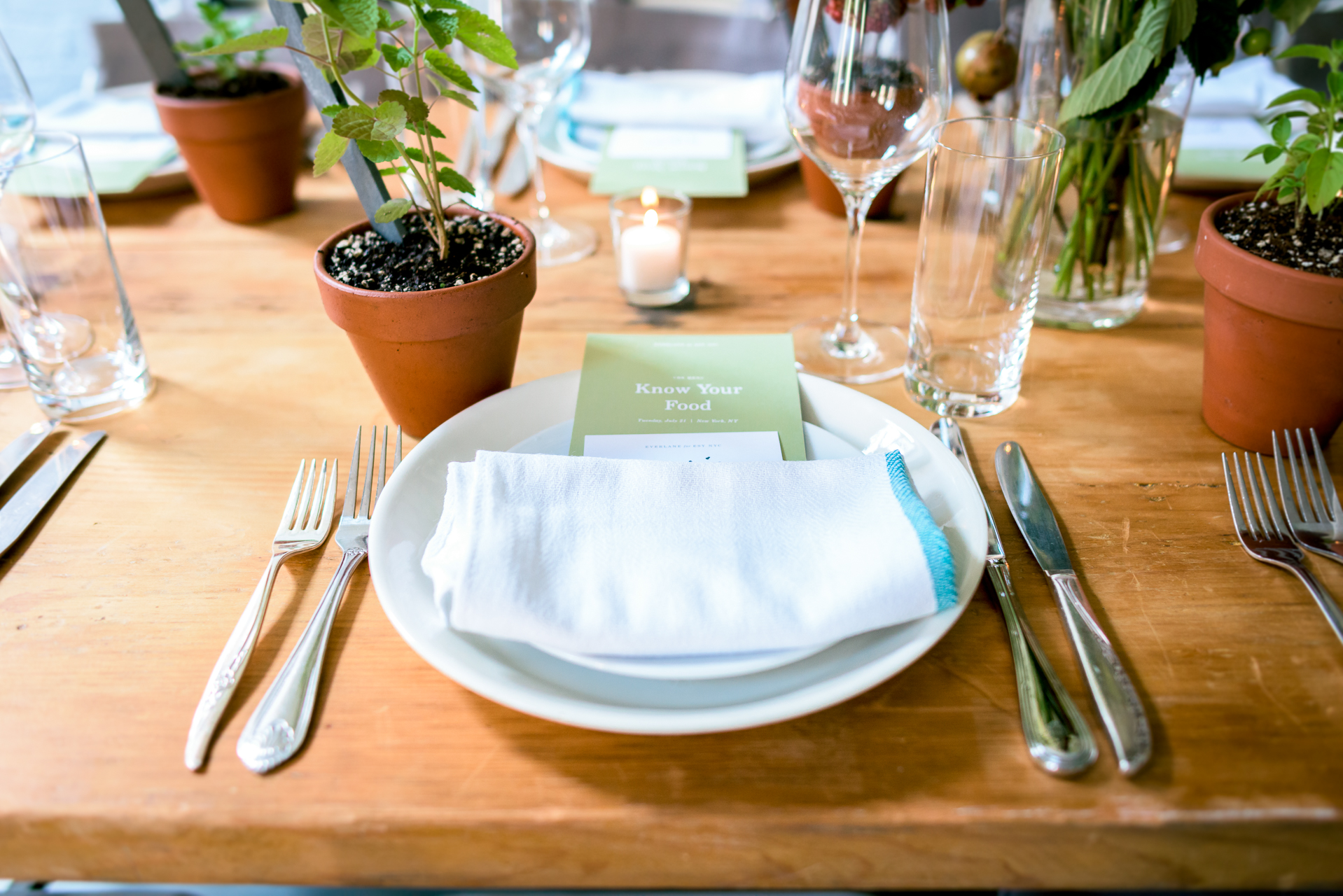 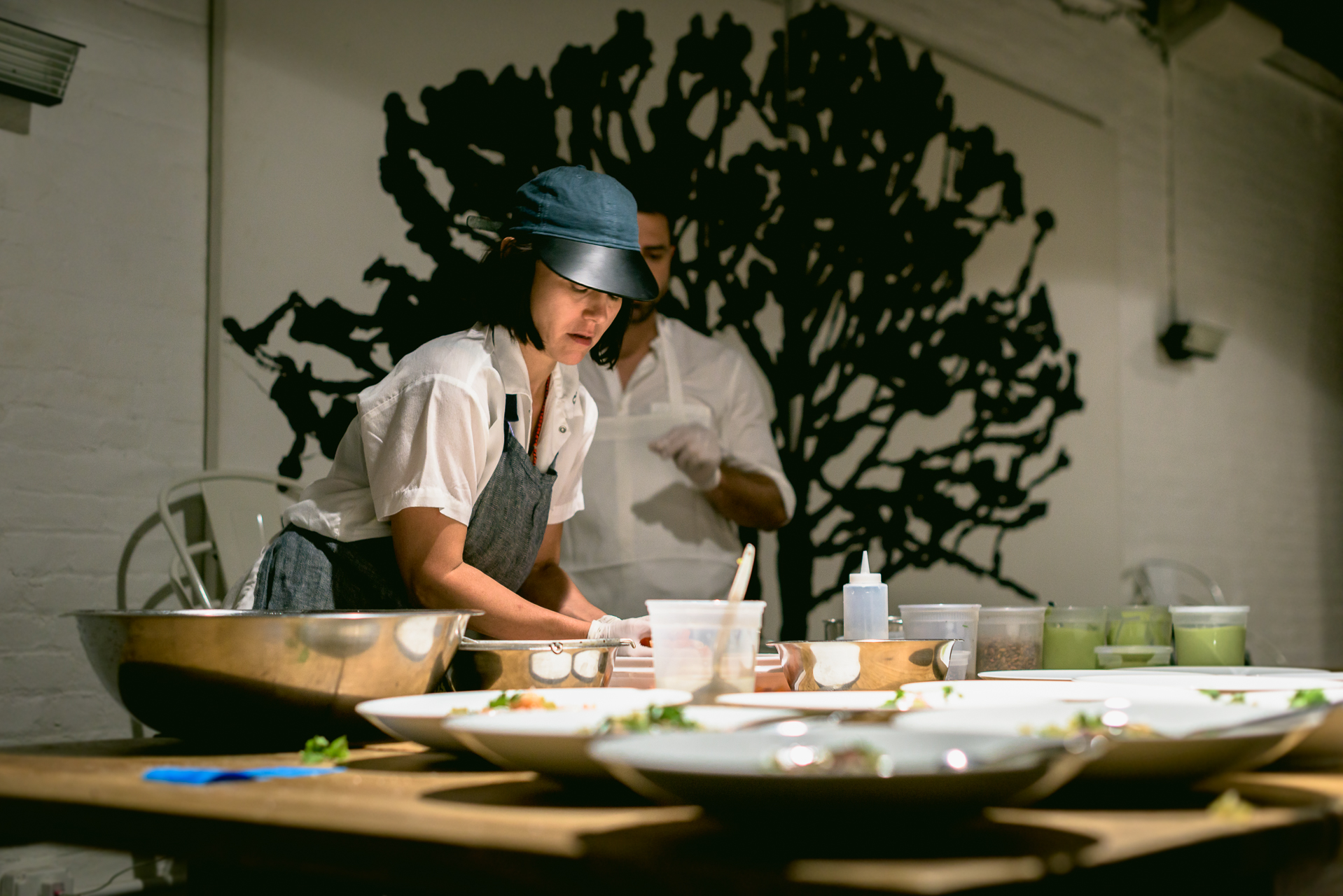 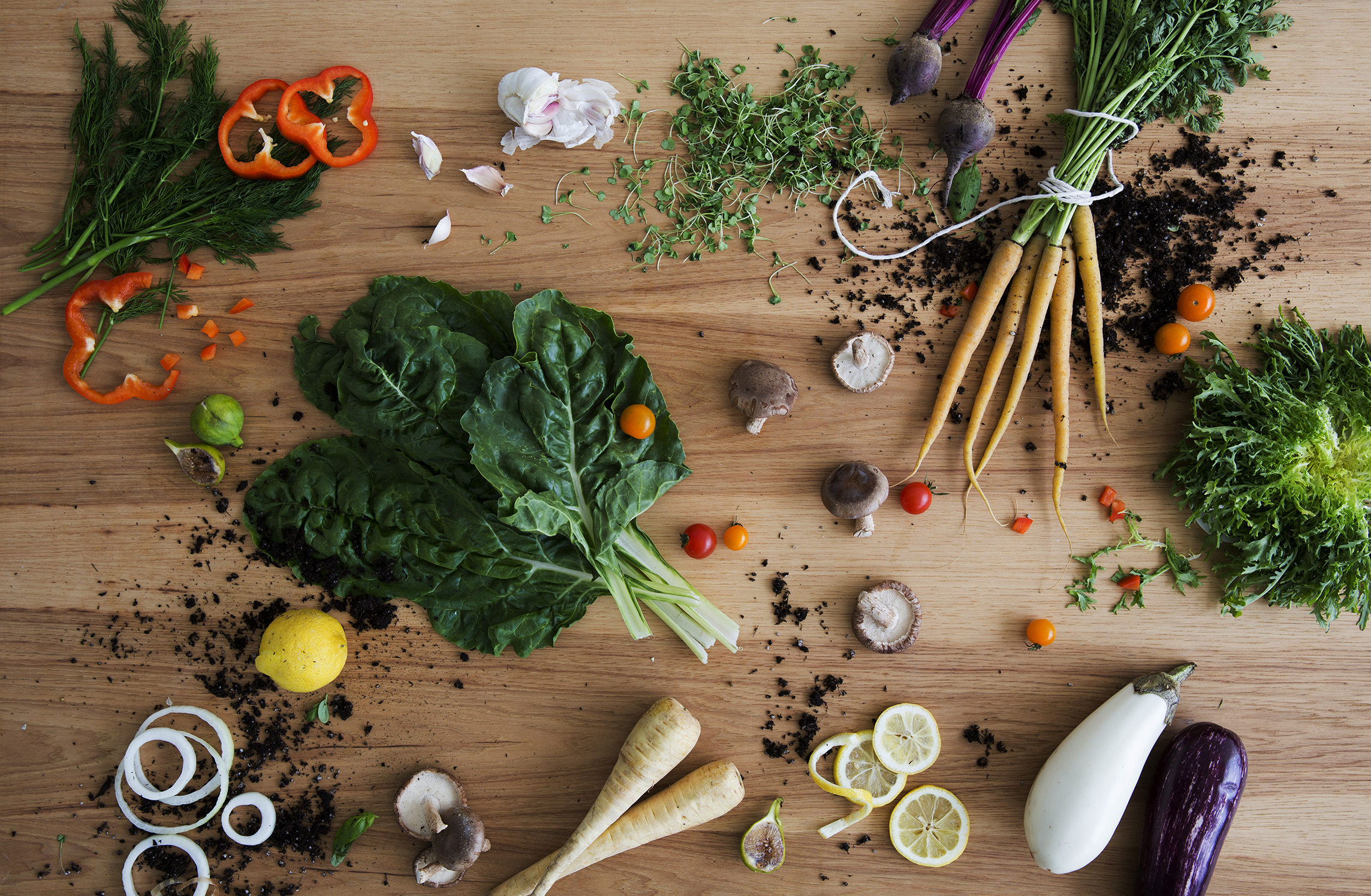 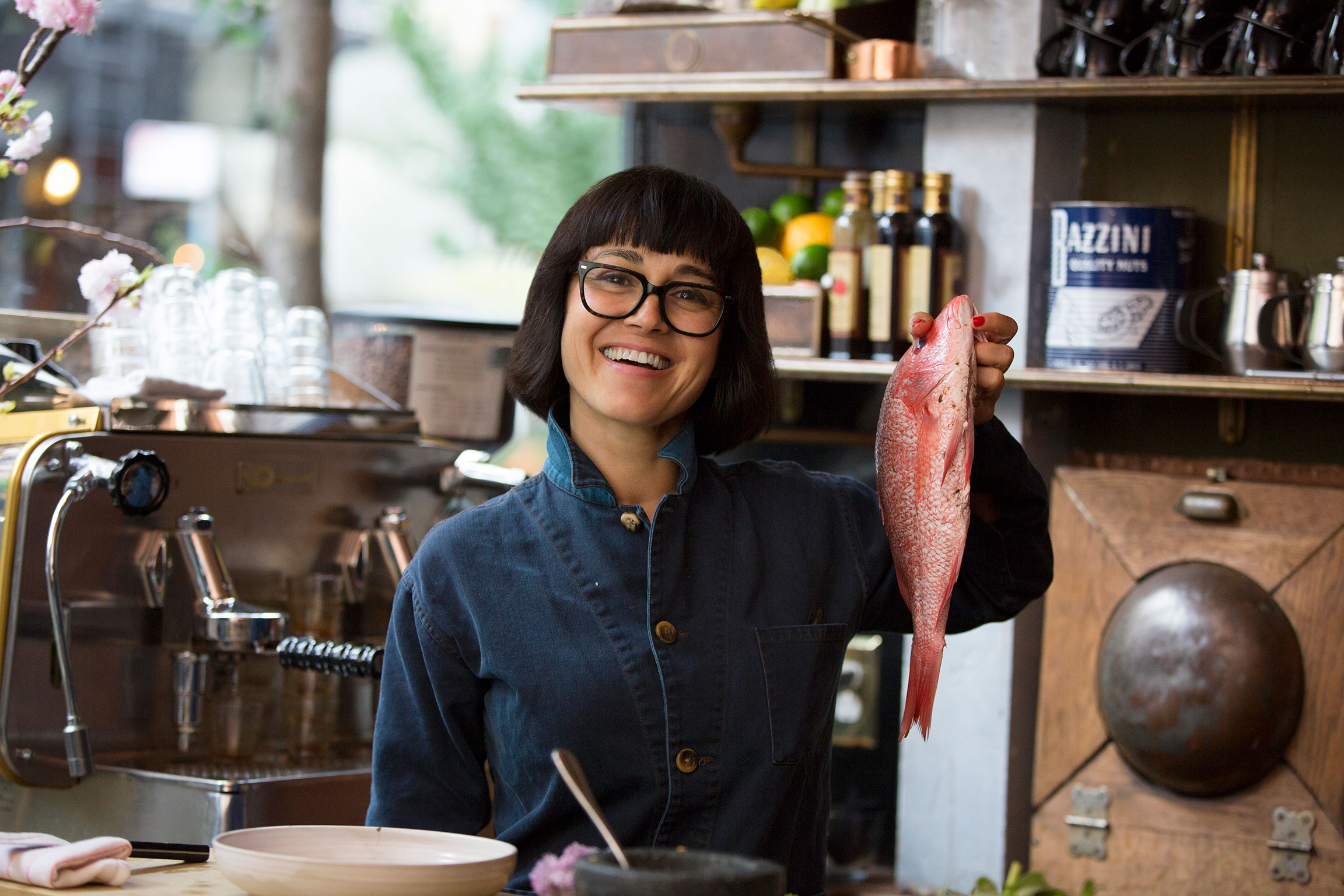 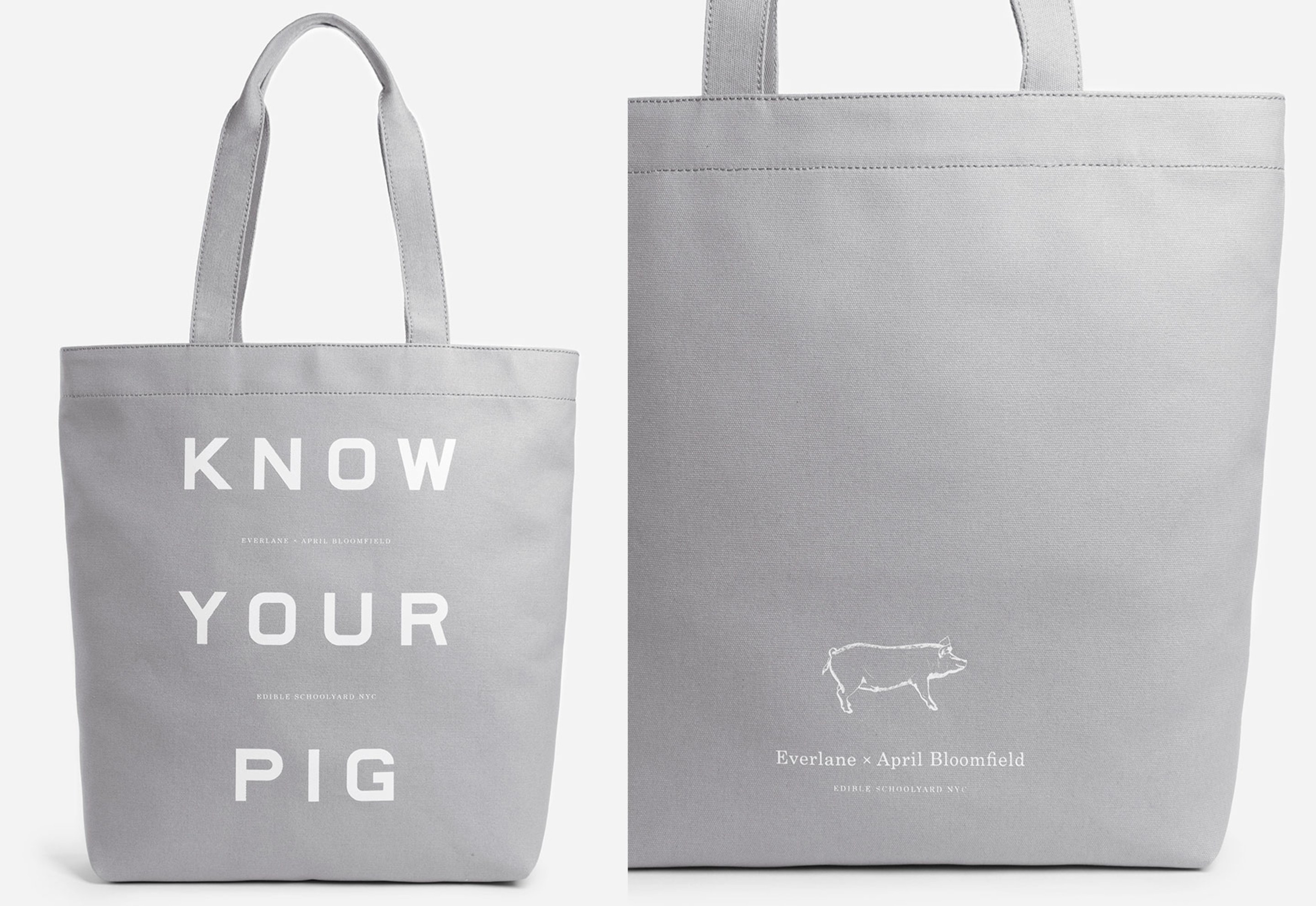 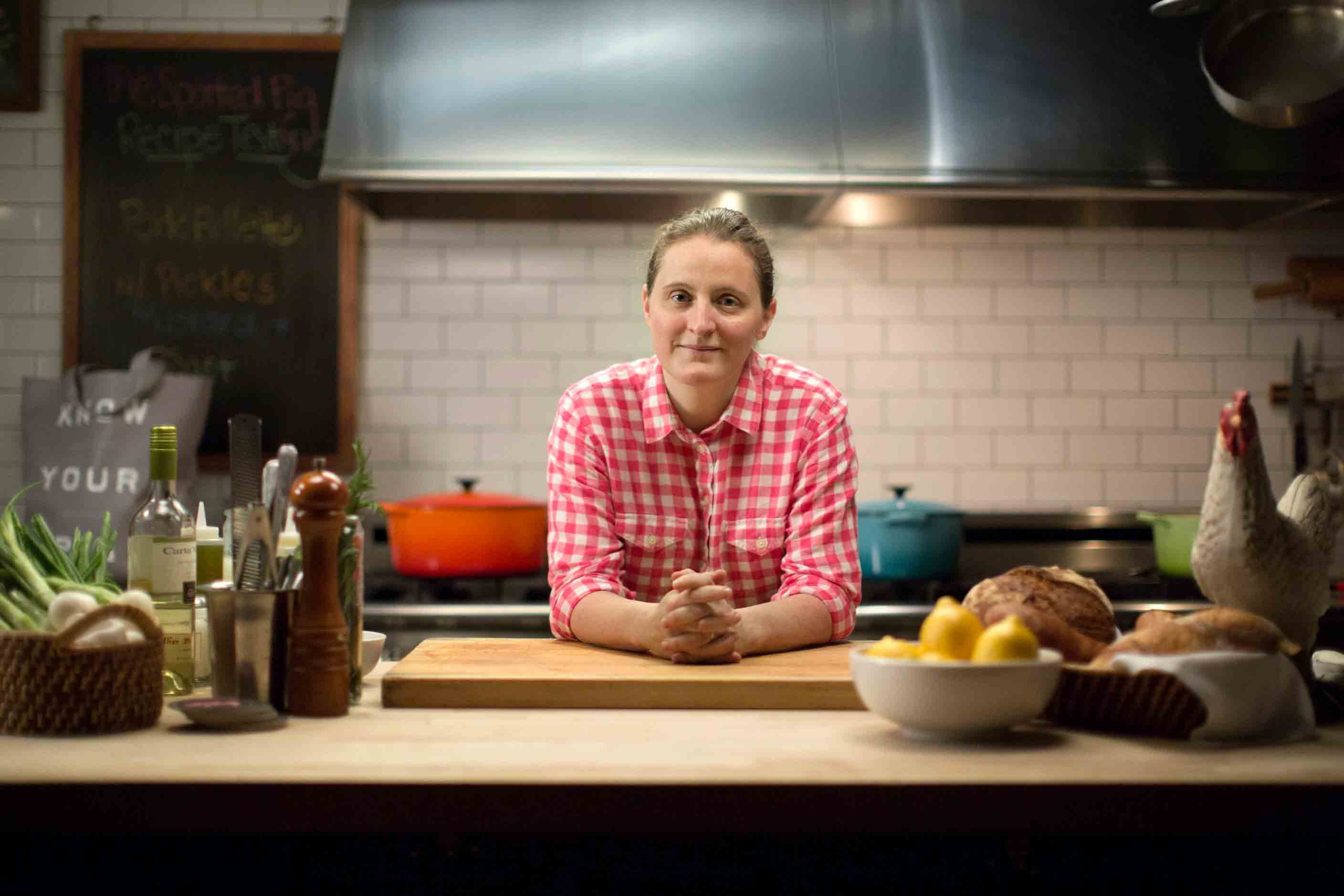