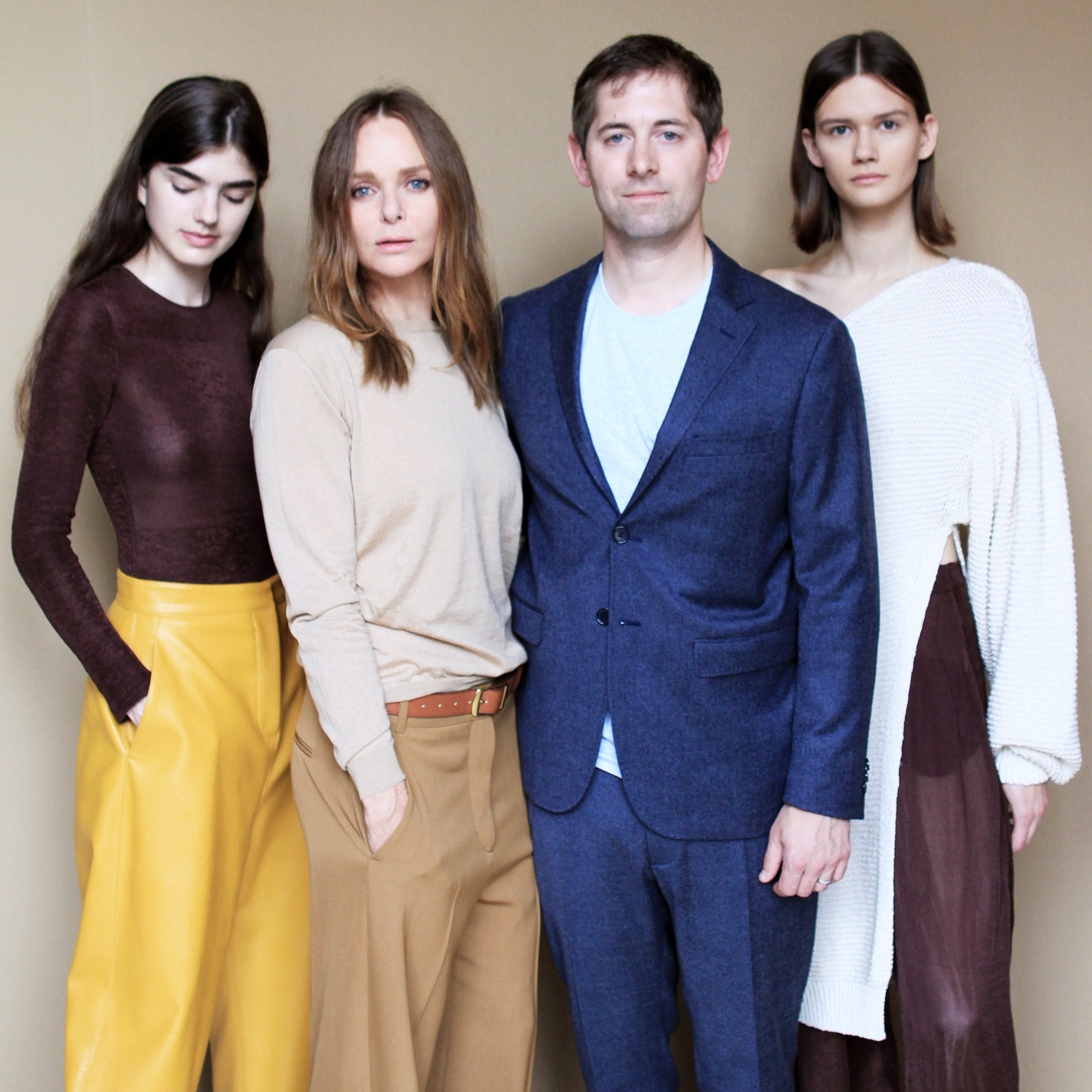 One of the highlights of my career was working with the biotech startup, Bolt Threads. They are an industry pioneer, developing the next generation of advanced materials that create less waste and use fewer natural resources. To ensure their innovations are integrated with the fashion industry, they partner with fashion brands like Adidas and Stella McCartney to pair their technology for commercial use.

At Paris Fashion Week in 2019, Stella McCartney debuted her collection to a powerful crowd (including Oprah Winfrey!). The show raised awareness for #ThereSheGrows, a campaign to protect an endangered rainforest in Sumatra. Stella McCartney’s team unveiled a one-of-a-kind pouch made with Bolt Threads’ innovative material Mylo™, the world’s first mycelium leather.
‍
I was hired by Bolt Threads to tell the story of this momentous event in their long-term partnership with Stella McCartney. I crafted the marketing launch strategy and flew to Paris to capture and tell the story for their audience on social media. In one of their first Instagram posts in over five months, our post teasing the campaign garnered over 1,300 likes and 20 comments: record high engagement levels, given that the likes were 4-5x their average engagement levels. 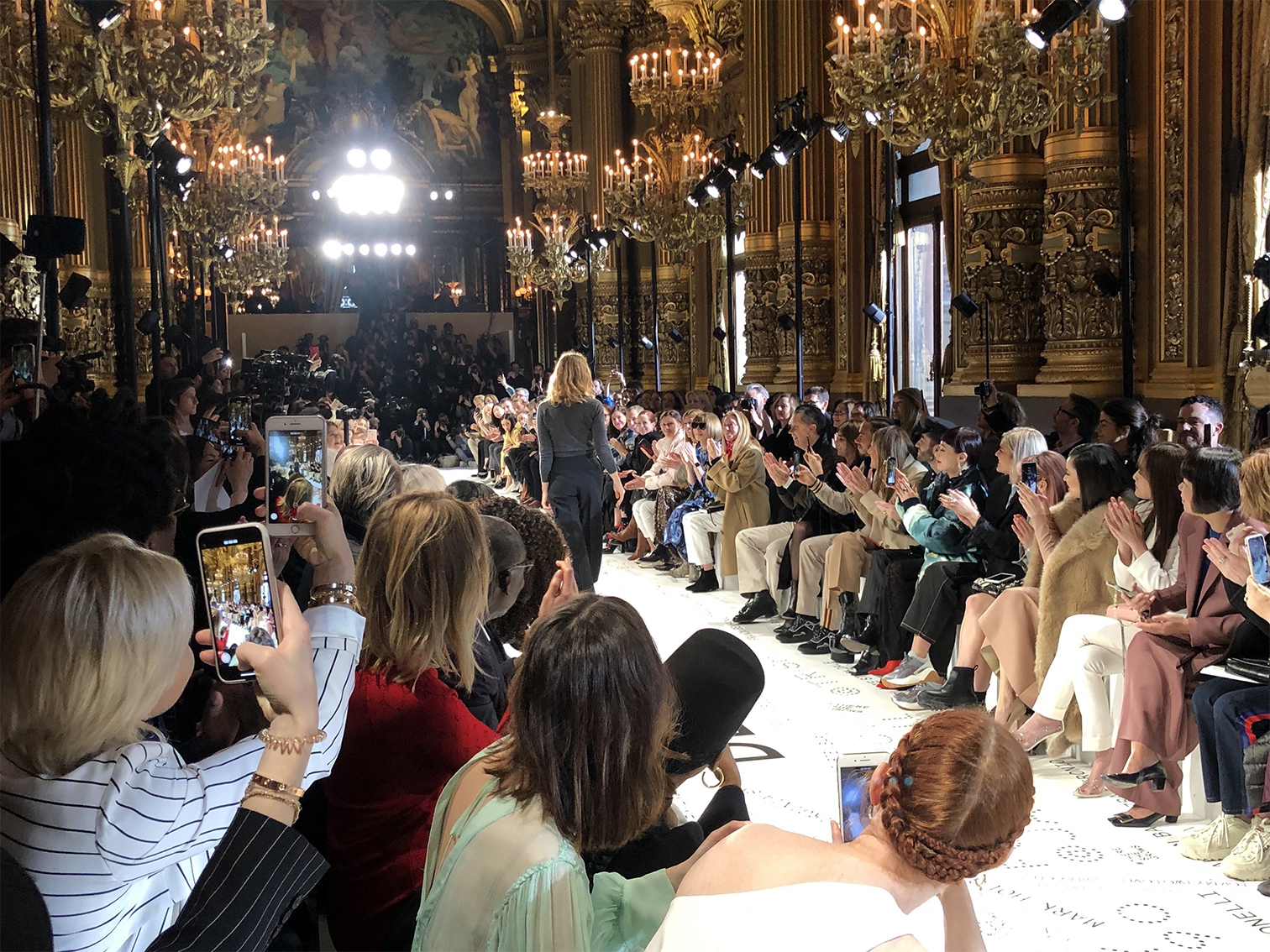 WWDVogueWallpaper
“Ling ran marketing and social media for a major unveiling at Paris Fashion Week. We worked together at the show, and after, on our messaging and content creation with her crafting our most-ever engaged-with post! It was a great time, and I would definitely work with her again!”
- David Breslauer, Chief Science Officer & Co-founder of Bolt Threads 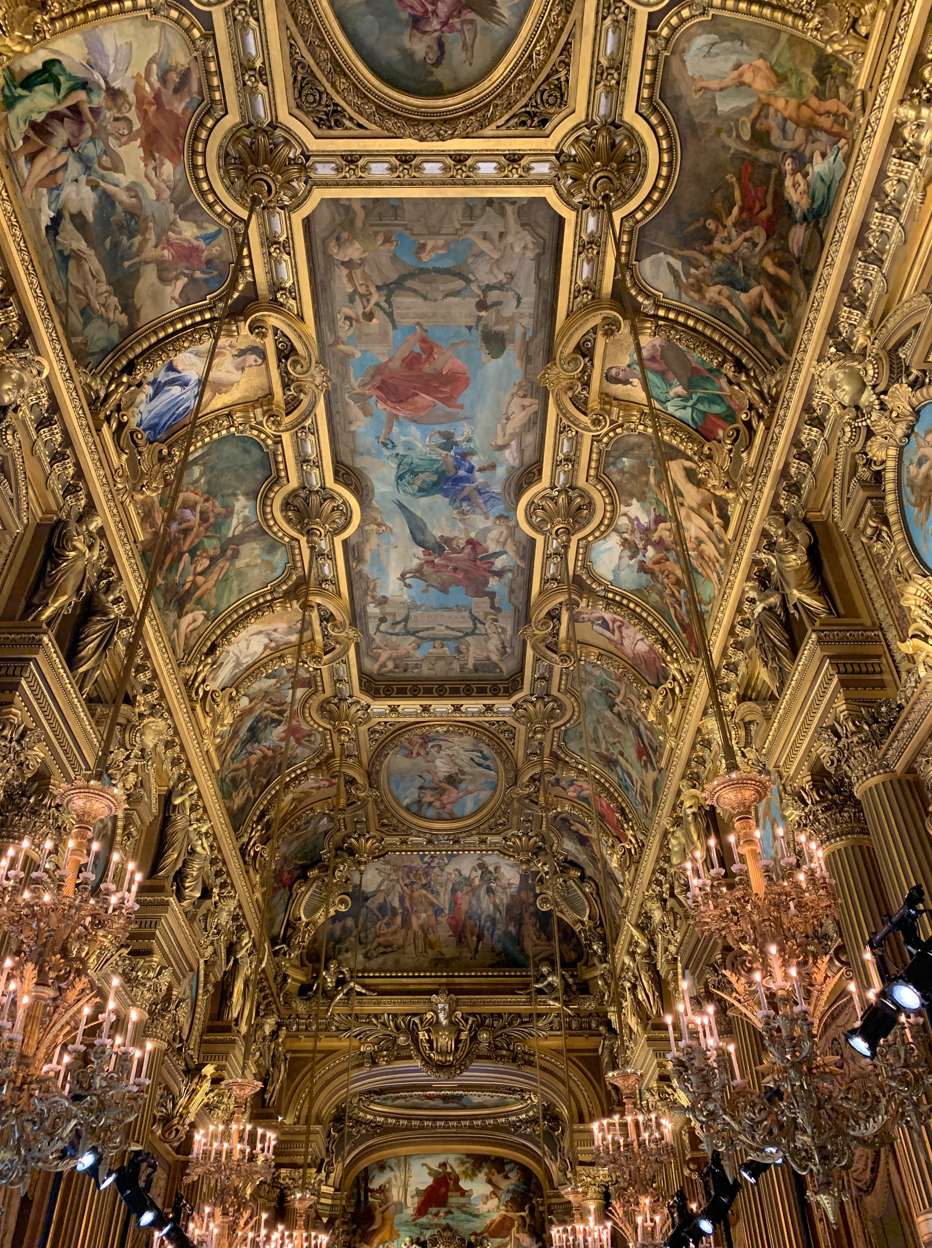 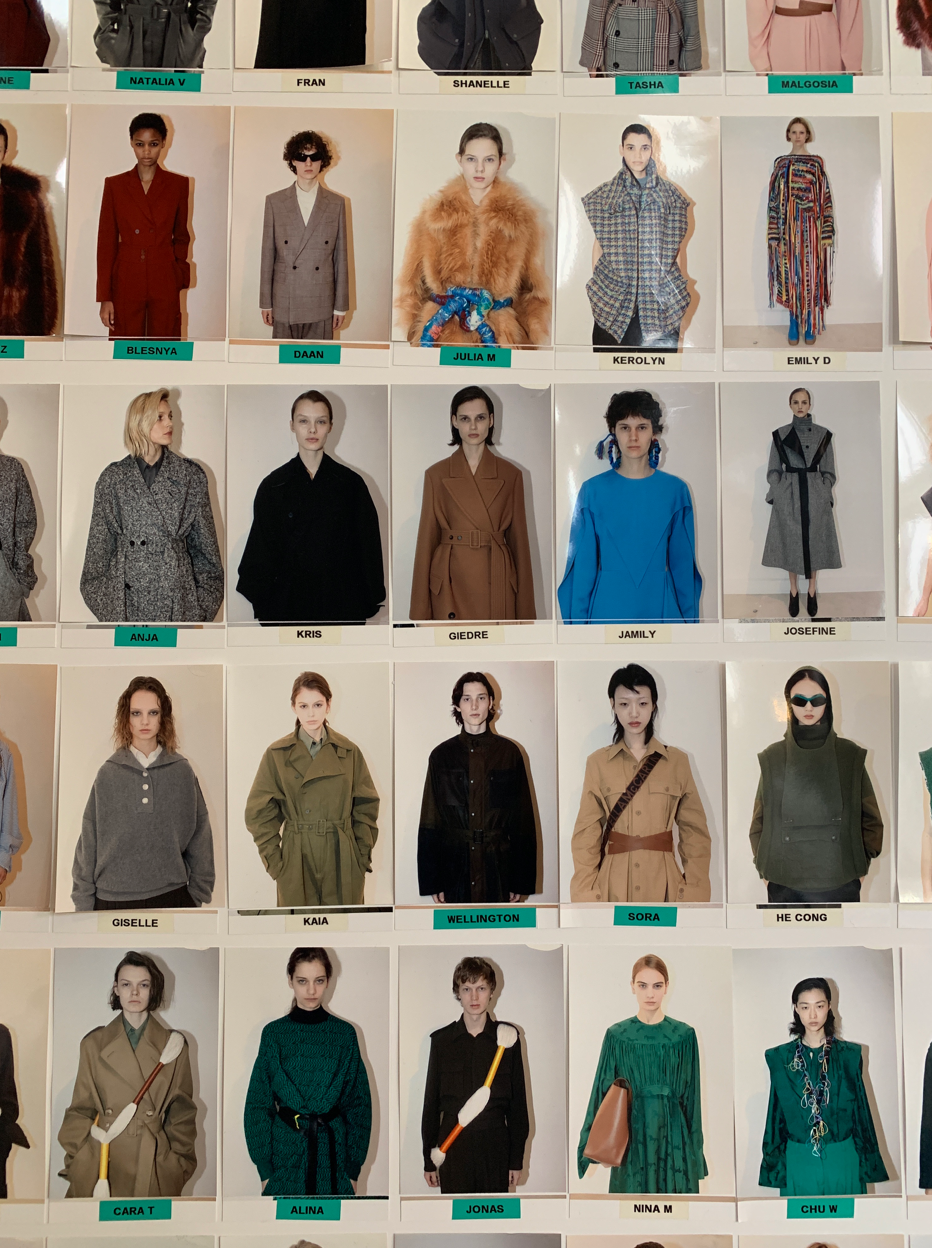 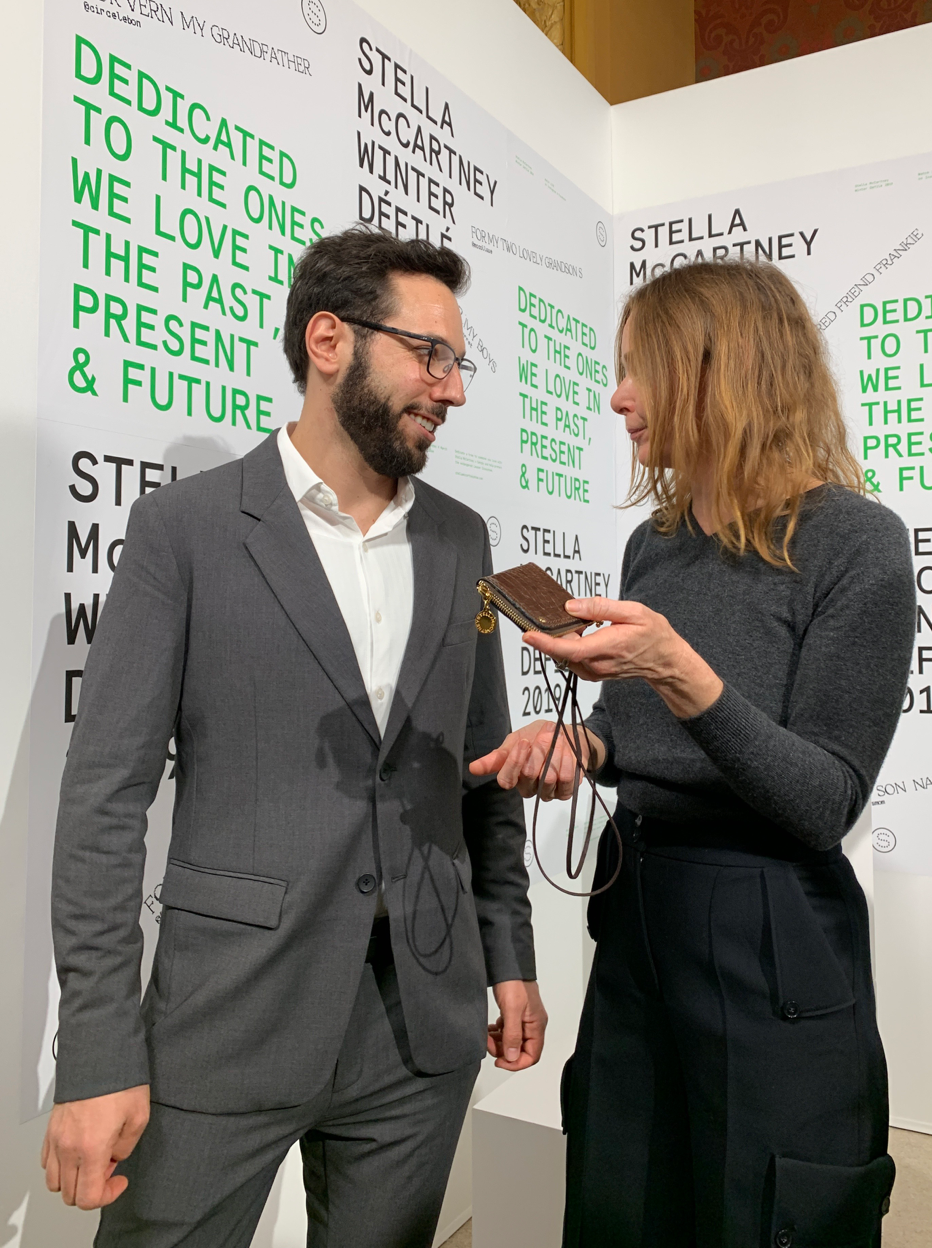 Behind the scenes of Stella McCartney’s PFW show at the Palais Garnier in Paris.
Previous: Norn - International Brand Launch
Next: Reset Wellness