Developed in response to rapidly changing socio-cultural needs and behaviors of under 40 year-olds, Norn is a new network and content program designed to foster meaningful, in-person conversation. Operating across a collection of historic homes and creative spaces in London, Berlin, Barcelona and San Francisco, Norn invites its members to listen, participate, and connect with others.

The #MovetoNorn social campaign debuted in January 2018 as a way to jumpstart organic growth before the brand officially launched in April 2018. The campaign's main highlight was a raffle for a complimentary one-month creative residency in one of the homes. In less than 30 days, the hashtagwent viral and Norn hit its goal of 2,000 organic followers (6,000 followers to date). From there, the brand had a solid platform to secure credible partnerships and major press pieces from The Financial Times, The Economist, Monocle, Vogue, GQ, and more. 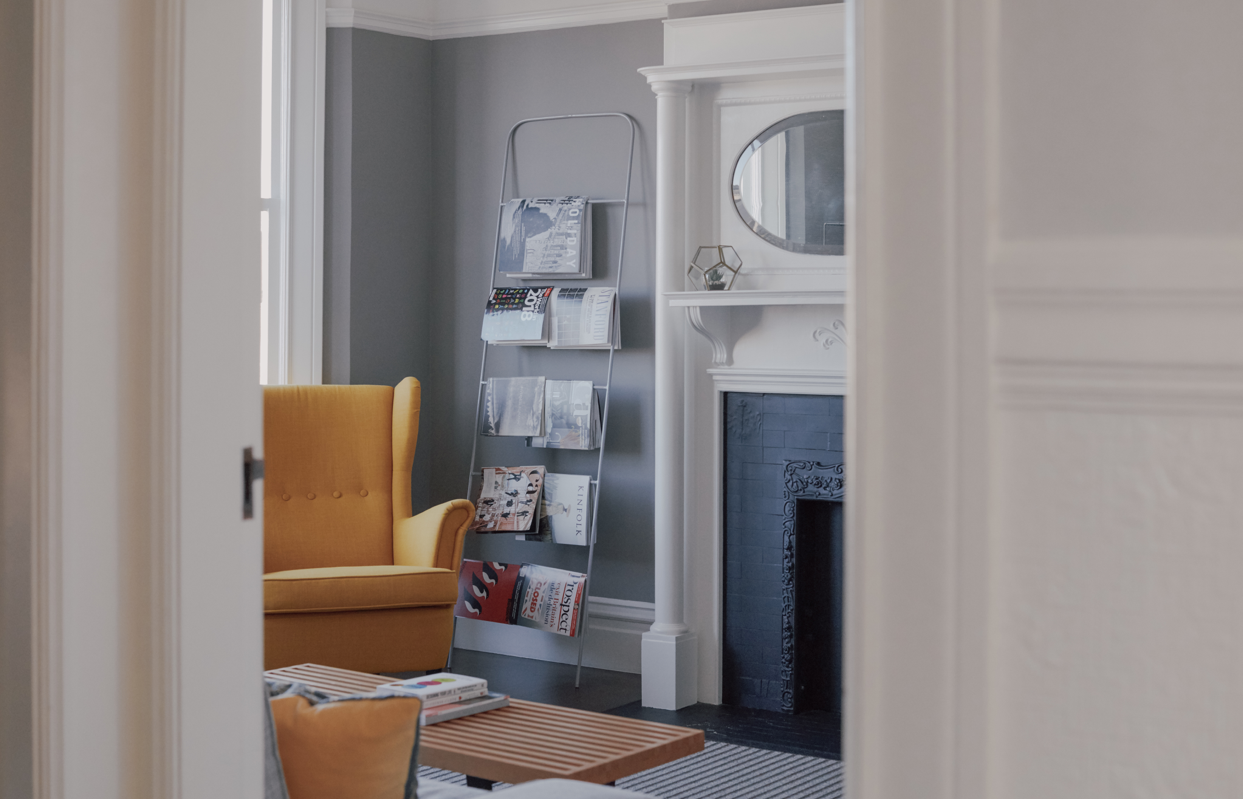 A place to read; the salon room inside the Norn House in San Francisco, California.

The Financial TimesGQ
"Ling is a dream collaborator —
so incredibly inventive, communicative and personal. Her work on the #MovetoNorn campaign demonstrated a skillful ability to design thoughtful experiences. I'd work with her again in a heartbeat."
- Mandy Sham, Photographer and Journalist, and winner of the #MovetoNorn campaign 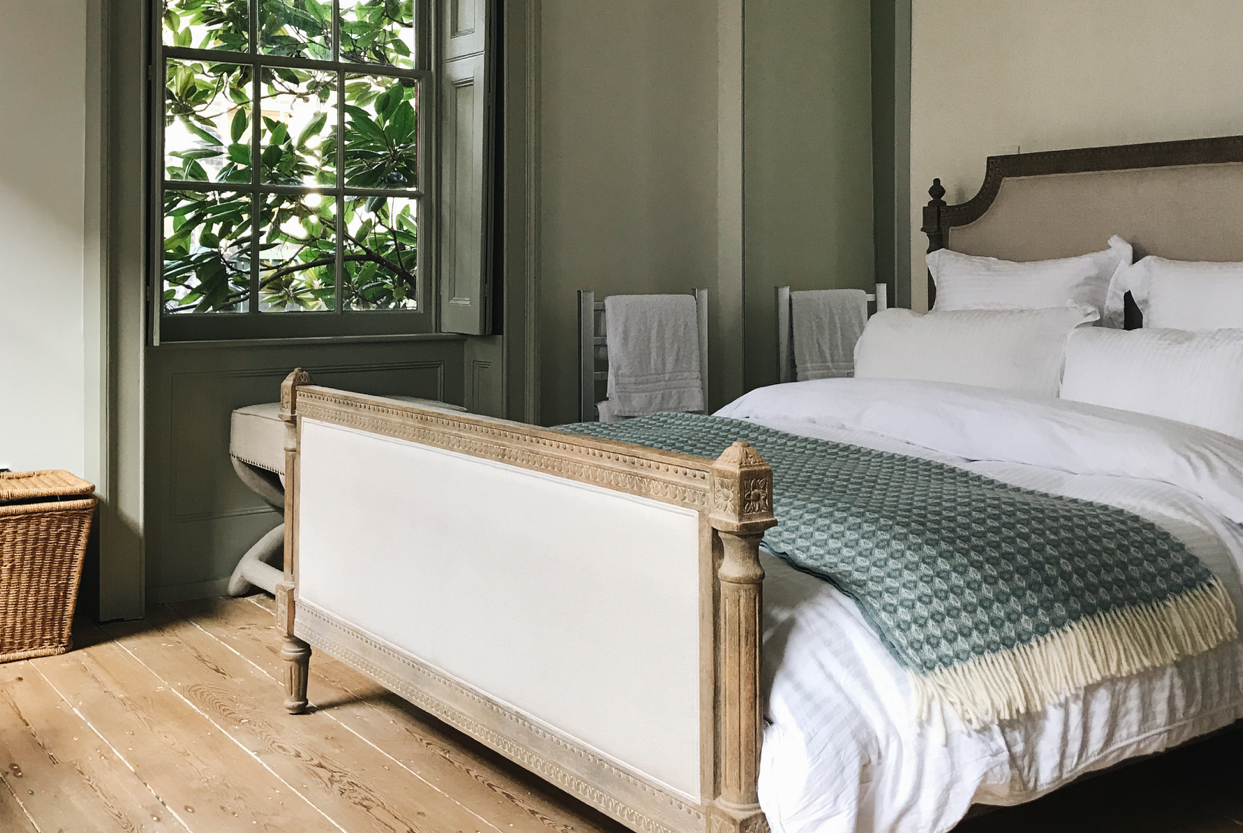 A place to sleep; one of five bedrooms within the Norn House in London, England. 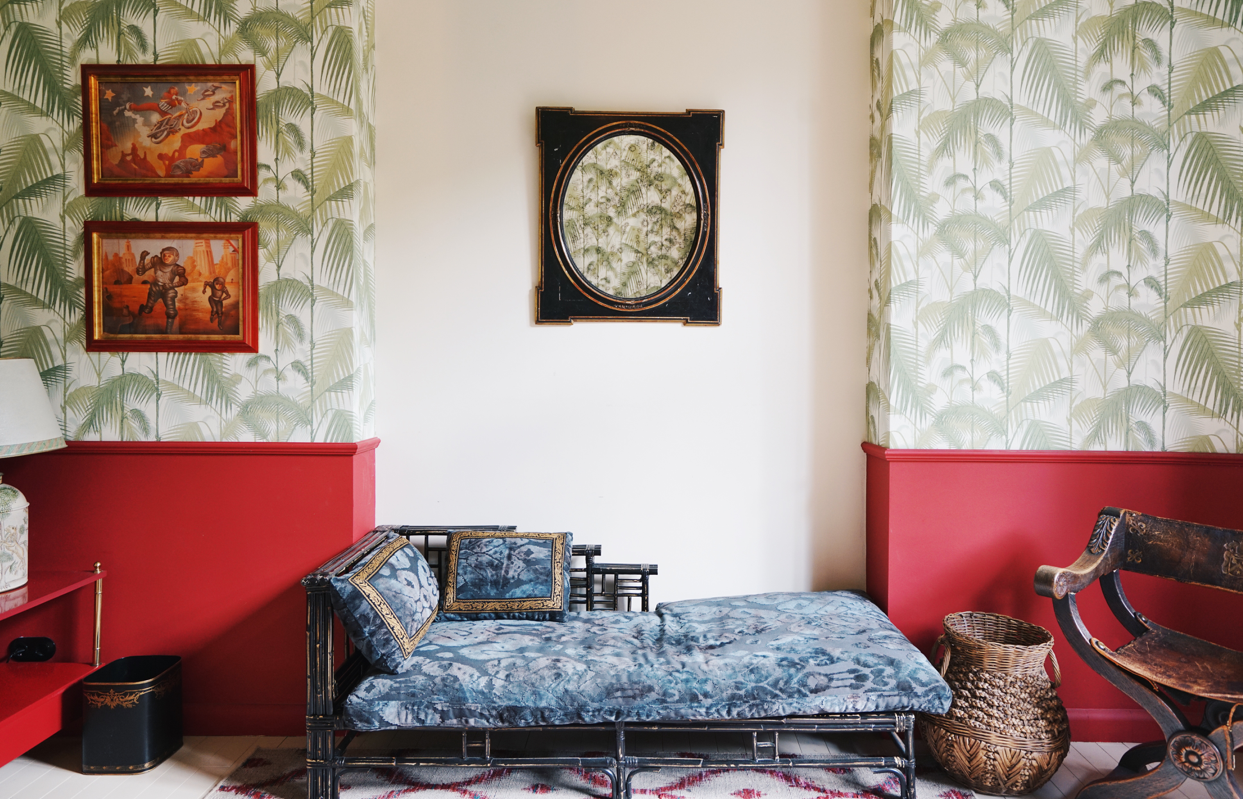 A place to reflect; one of five bedrooms within the Norn House in Berlin, Germany.

A place to gather; the rooftop of the Norn House in Barcelona, Spain.
Previous: Everlane Know Your Food Collection
Next: Everlane Open Office Series